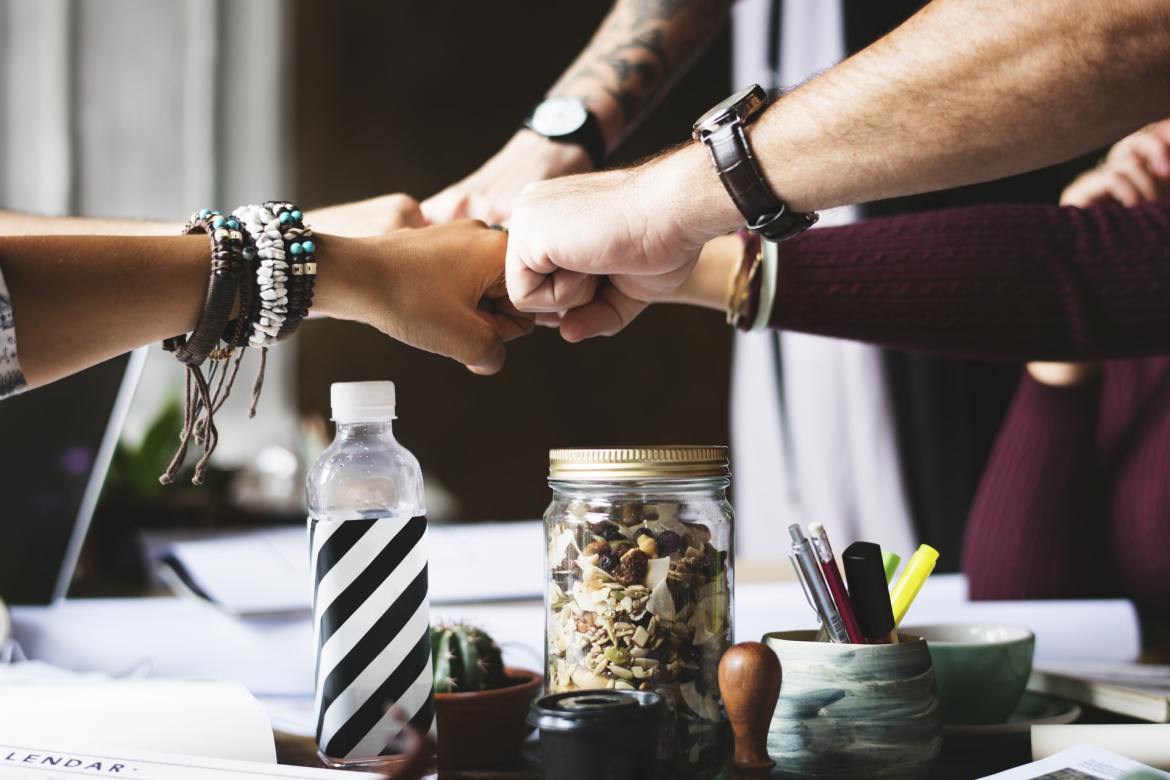 The Human Touch Matters When it Comes to Court Reporting

When I came across an article called, “Court Reporting Makes a Comeback as More Legal Proceedings Demand Human Touch,” I was taken aback. If you’ve been reading this blog or those of other court reporting agencies, you will understand my reaction. While court reporting is evolving, there is actually a high demand for reporters in legal, business, and civil settings. It hasn’t been a declining profession in need of a comeback so why would they say that?

From an economic perspective, there are always ups and downs whether it’s the stock market, business cycles, or a specific industry like court reporting. You may have seen news about court reporting schools closing or losing accreditation, and while the news is accurate, I think that may be where the media got the idea that the industry is in decline.

The reality is the demand for court reporters is increasing while the supply is declining.

Court reporting schools are closing due to less interest in the field. I see this as more of a communication or PR problem than a real decline in interest in court reporting. If we can continue to spread the word about opportunities in the field both in the courtroom and in the business world, I will make the (relatively educated) bet that we will see a greater demand in court reporting schools. After all, with increased demand and low supply, it means increased pay for court reporters, even those fresh out of school.

In California, there is only one NCRA-Approved school and we’re set for a court reporter shortage of more than 2,000 reporters in the next year. That’s almost half of the estimated national shortage!

In 2014, Ducker Worldwide released the Industry Outlook Report for Court Reporting in which they reported the average age of court reporters to be 53 years old, nearly a full decade older than the average for other industries. Couple that with the closing of court reporting schools and it’s a recipe for problems. To clarify what’s actually happening in the industry, we (and others) created blogs like this and are sharing our experiences on social media and in classrooms across the nation to attract more people to the industry.

Another court reporting trend is the use of digital recording technology in courtrooms in Sacramento and other communities across California and the nation.

In some areas of the country courts have no choice but to implement digital recording for less serious crimes. For the more serious, like murder and sex crimes, they hire freelance court reporters to capture the proceeding.

The human touch matters when it comes to court reporting.

While it may cost less money on the front end because they aren’t paying salaries and benefits, they may not always have a recording that a transcriptionist can use to create a record of the proceeding. Ultimately, it can cost courts more than if they just kept reporters on staff.

We know technology has its place but it may not be in the courtroom….at least until it catches up to the accuracy of our court reporters!